Fossil remains of a protowampus beast have recently been found in lower crust of Emerald Mountain while the excavation team were removing sand in the most recent phase of the dig. The skull is being saved for further examination by the team back at HQ.

This is an exciting discovery as the skull is the final missing piece to construct a nearly-complete skeleton of the prototypical ancestor of the Wampus beast.

Lead excavator Dr. Catte found pieces of the lumbar vertebrae in the sands of the Wind River back in June, which began a larger scale excavation and study of the surrounding areas.

Dr. Catte is a great nature lover, and she is giving considerable study to the nature of the fossil remains found on the south side of Emerald Mountain. She does not just throw them to one side.

"Scientists are always talking about their wonderful discoveries but nature still has countless secrets that they have never learned," stated Dr. Catte recently.

We are hopeful that her sustained inquiry helps in a truer reconstruction of the Protowampus beast model for our zooarchaeological collection. 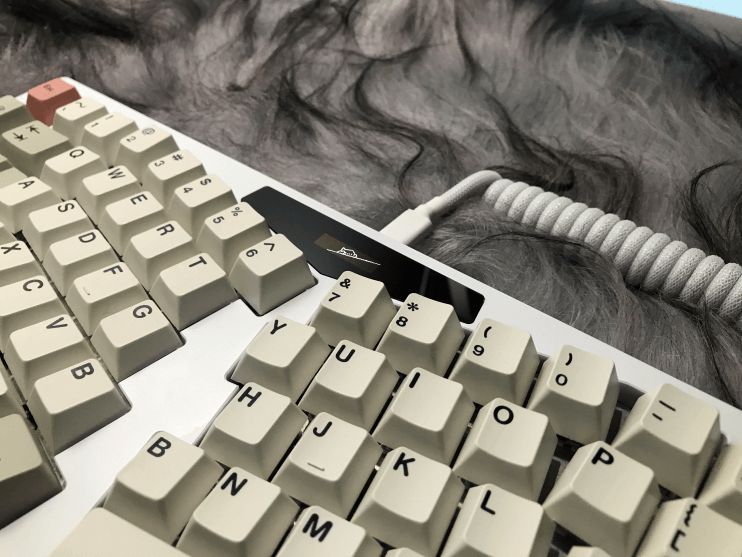 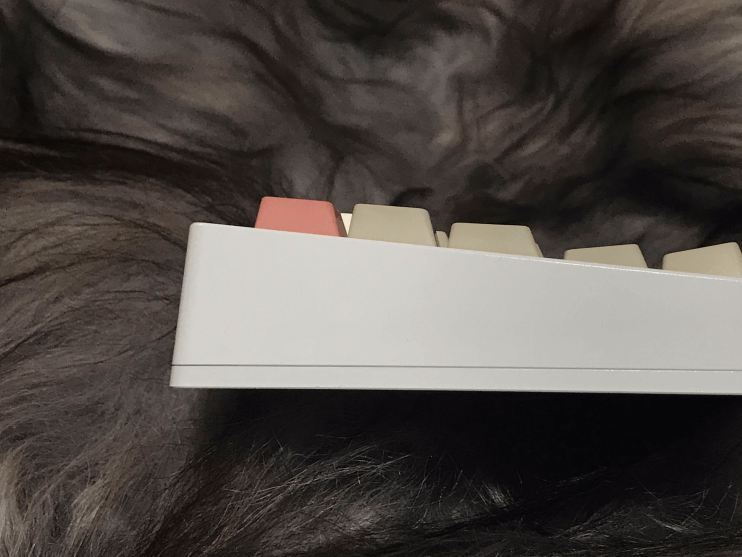 Man Shoots Self In Leg While Hunting ‘Beast’

A 31-year-old North California man accidentally shot himself in the right leg about 8 p.m. yesterday while looking for a hairy creature that allegedly dwells in the woods near Glacier Basin Campground in the Rockies.

Carl T. Hockenson was admitted to Tierra Hospital with a .22-caliber bullet wound. Doctors say that the man lost a lot of blood, and was lucky to have arrived at the hospital in time. It appears that his wallet deflected the bullet just enough to miss the femoral artery. While the wallet is looking the worse for wear, the nurses say the man was in jovial spirits and is recovering quickly.

Details of the shooting are sketchy, but police said Hockenson apparently was looking for the “beast” with friends when the weapon discharged.

As many as 100 persons were in the vicinity late last night armed with various weapons and flashlights. All said they were looking for the creature.

The search for the beast followed several days of reported—although not confirmed—sightings of a strange feline creature in Black Canyon and surrounding areas.

The alleged beast has been described as between three and four feet tall, covered with hair and rumored to make a particular sound profile that seekers were tracking.

Police emphasized that they have no confirmed reports of such a creature.